Throwback Thursday Reviews - Me Against The World 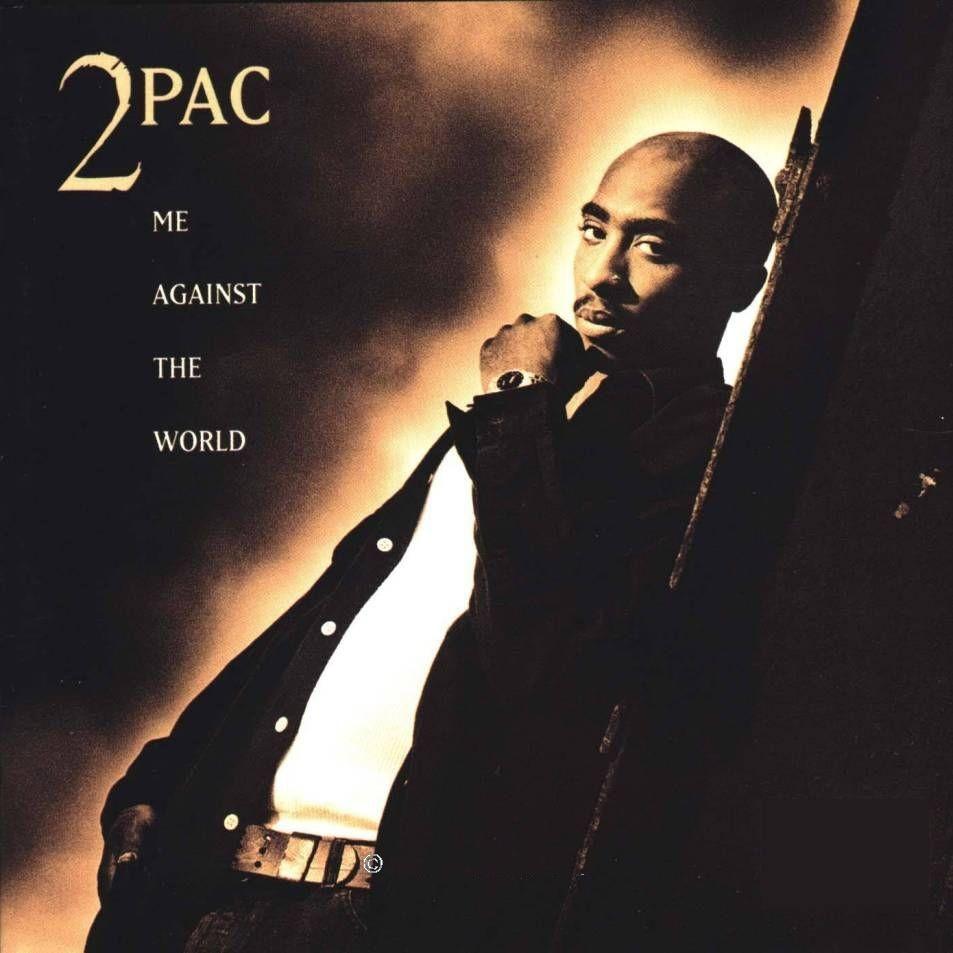 Listening to new music often feels somewhat pointless to me because I just don't feel it. One of the things hip-hop isn't good with is remembering our past. There are a few reasons but that's neither here nor there. So I'm going to try and get a new series of posts, reviews of albums I had in my youth long before I ever started this blogging thing. First up, Tupac's "Me Against the World".

Me Against the World was the second parental advisory album that I ever got and my parents got me this for Christmas. They didn't have much knowledge int he way of what was going on in the rap scene overall but this was a good pick even if they didn't know it. The album starts with "If i Die Tonight" where Pac came with an aggressive flow that had one of his stronger rhyme schemes and relied heavily on alliteration yet it wasn't just pointless rhyming which Pac generally didn't do. Thats not to say he always had great lyricism because there aren't any metaphors or similes on this song but it's damn near perfect for what he makes. It tells a story of the daily struggle and in just a great way. Let's also get the greatness which is "Dear Mama" out of the way now. I'm not sure if this was the biggest single Pac had, in a few years the industry would love rap music even more but this might have been it. Just the tenderness in with Tupac talked to and about his mother to the world makes this one of the best and most important songs in hip hop ever.


"Fuck The World" is another aggressive track as Pac pretty much yells at everyone over a West Coast classic funk fueled beat. it's a rallying cry for him, his peoples, and whoever is down with him and his movement. "Death Around the Corner" is about having the life where at any minute it could be ended in the streets. Once again the production is extra strong and Pac channels that lifestyle. It would seem that it is too similar to Fuck the world but there is a different aura around this track, it's not to say it isn't as rebellious, but "Death around the corner" is more of the resigned aspect where in this version of the story he isn't rebelling against the life but embracing it to be the best at it.

Now back then I wasn't a fan of  "Can you Get Away" and I'm still not although I understand it a bit more. But while he tries to have the 'love your women' message his slow cadence and straight forward nature make the song a struggle. "Lord Knows" I think has some strong production for the era but the over singing on the hook doesn't help things. It also beats the well worn topic of hood life but it is a bit better than I initially thought. "Young Niggas" covers the same ground but is more personal and is more of the "how" you become a thug instead of what being one is.


"Temptations" was the third single and I just vividly remember the video. It's pretty straight forward but the track and the classic r and b groove hook definitely sold this song. "Old School" doesn't really fit in witht he rest of the album in tenor really and i can do without it.

The album was really more West Coast than I remembered it being on this listen because I can pull out every funk influence and synthesizer sound. This is still Pac's best work even though some of the songs that aren't good still aren't. They don't all appreciate but the good ones were so good it seems a shame that a song like "old school" is there to kind of bring the album down. I feel like that was a huge production mistake even if the vibe remained the same.This album is a classic but I can't call it a complete 5 because it's 3 songs I still can't drum up the nostalgia for.