I remember my first cd player, a sony walkman I had to share with my little 5 year old sister. Some bullcrap right? My first cd's were Young M.C. and MC Hammer and I still have them both to this day.Her first cd was Vanilla Ice....lol I know hilarious right. The first cd I purchased with my own money was Naughty By Nature, "Poverty's Paradise". I love the name of that cd and it was a solid offering from the boys from Jersey. 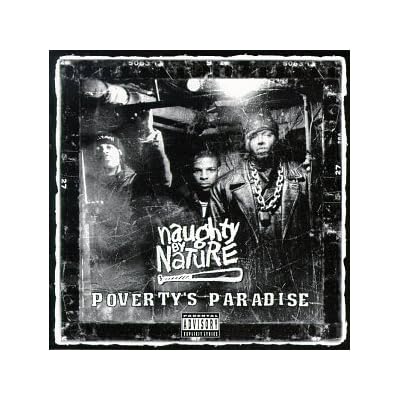 One thing I think I appreciate from my parents was the fact that I had to write them a letter and explain to them why I should be allowed to buy and listen to cd's with the parental advisory sticker. I really had to think about it and show that I was capable of not being negatively influenced by rap lyrics. After proving my case I was rewarded with Tupac's "Me Against the World" which was probably his most complete album. 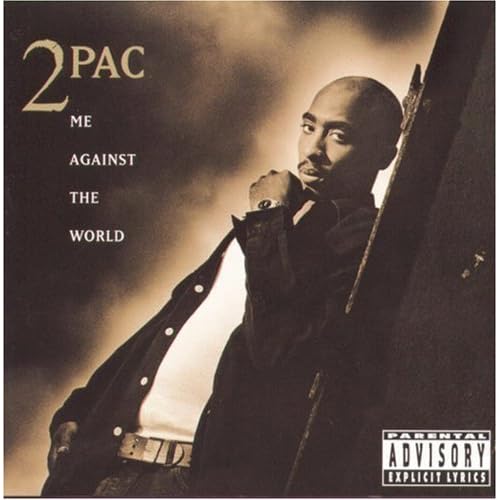 After that I could have been considered a cd machine, especially when I started working. I actually still have my original issue of Reasonable Doubt with the gun on the asphalt, not the solid black one that most of y'all probably got.

It's like I remember when buying cd's was an event. Going into the record store or even the big Best Buy and Circuit City would be a pleasure just to see which four cd's of guys you had heard a little bit of were out. CRU- was underrated man. I liked their cd a lot. I used to be excited looking at the ads for the likes of All City and their album "Metropolis Gold", Tracey Lee one of the original Philly artists with "Many Facez".

I probably got tired of it for two reasons, One was wack albums by Mil an artist from Philly who had the beard and dropped on Jive records right after Beans. Dude had no promotion and I see why. The second wack album was Benzino and the "Made Men". "Classic Limited Edition" broke no new ground and was dumb boring. Then it came out all the ads in the source promoting him were because he owned the shit. Yet he had the nerve to say the system promoted people like Eminem and was killing hip-hop, yet he was pumping Ja Rule who was popularizing bubble gum crossovers by the likes of J.Lo . The times got hard and the internet blew up making it much easier to get the shit for free and I haven't bought a cd in like 4 or 5 years. I can't even remember the last one I purchased that didn't say "Memorex" on it. But those early years were great memories.