Bow wow and Omarion- Face Off 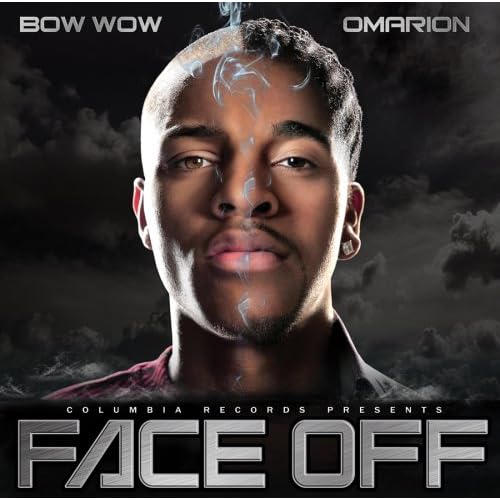 From the jump you already expecting the worse from this duo. I mean Omarion and Bow wow and the kiddie version of Best of both Worlds can't have any redeeming value...or can it. Think about it, Bow weezy may not write all of his own lyrics but he does have some of the best people around penning his words for him, and you can't front, Icebox was hot.

Face Off starts with the obligatory back and forth first song, aptly titled "Face Off". The beat bangs Bow wow lyrics aren't bad and O holds it down. Thats pretty much where your going with this album. There aren't any quotables really, but not too many really dead areas. You gotta think this album is going to be a cash cow for the label with ringtone sales and a potential tour looming. the album is safe squarely in the middle of the inoffensive hip-pop genre. "Hood Star" has the most provocative lyricism of the album- if you could truly call it that.

"That's my girlfriend" the first single is a hot song for the clubs/parties for the junior set. "Hey Baby (jumpoff)" knocks as the Rick Rubin produced back to Cali bangs against Omarion's smooth, if not strained stylings for the hook. The entire album si full of these playboy bachelor anthems for the young ladies that make up the fan base for these two. "Number ones" let's Bow get his shine over a nice track but that ground he loses on "Can't get Tired of Me."

Overall, the album is nothing spectacular but it is listenable. In fact, if you're under 21 it's acceptable to bump this in the car as you get your stunt on, but more than likely any young man's testosterone levels won't allow him to be caught riding around with a copy of this in the whip and will always limit the reach and impact either of these artists can have.