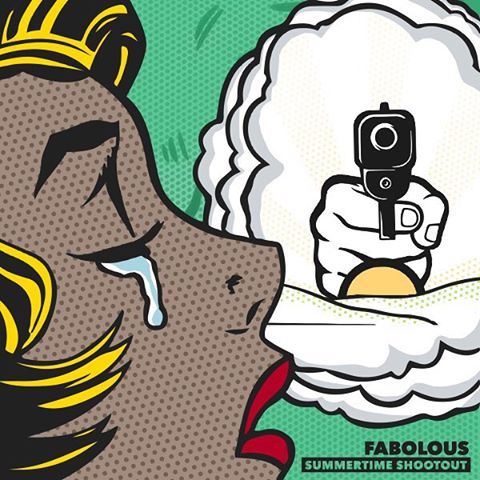 As the music industry has changed, and distribution been totally turned over on its head, the lines have become blurred between official releases, street albums and mixtapes. Truthfully the difference doesn't matter as much as the fact that artists no longer need labels and large amounts of money to mass produce a bunch of cd's and buy marketing in the hip hop publications before you drop something. The big artists have all followed the true independents and when they decide to drop, do little more than go to twitter and instagram and announce when a project is coming out. Then it's available for download and that's not to mention the random singles that drop every day. Point blank the game is flooded.


Let's look at this past week, Fabolous and Lil Wayne both had mix tapes that they "scheduled" for Thanksgiving. So that's already two full length projects to go grab and find the time to listen to, if you want. This is also following the previous week which saw Jadakiss drop an official album, which was one week after Young Jeezy dropped. Now, in addition to the expected, Erykah Badu, who while not a rapper has a huge following within the hip-hop community dropped a mix tape as well, which while it got some publicity, could be considered upstaged by the joint Kendrick Lamar and J. Cole release on Black Friday.  hell, Trey Songz, Chris Brown and Rick Ross have all put out projects in the past four days, and they are all for free. 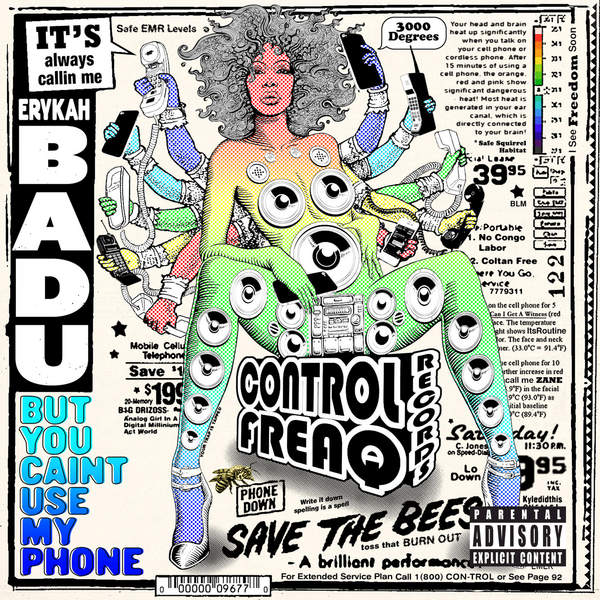 If you are a fan this could be the golden season or a new golden era where anything you want to hear is available to you. On the other hand, there are a lot of people who seem to feel the need to try and listen to as many of these as they can and that can turn it to be daunting because no one wants to miss anything. The other downside is nothing sticks with you, it's all in one ear and out of the other and you don't get the time to sit and live with anything beyond the first few moments when it comes out. If a project doesn't grab you immediately, then how much time will you give it and how many chances will you take to actually see if it's worth listening to if the next day someone is telling you that you have to hear the latest Yo Gotti, or Boosie, or whomever is dropping at that moment?

This is part of the reason that albums don't mean anything to people anymore and end up being so disappointing. A flood on the market which waters everything down for the most part and the few artists who do take the time to make something of an above average quality either get slurped so hard that some lose respect for them, or they get washed aside in the vast amount of superficial and easily digestible content. These are things that we will have to continue to struggle against in order to find some sense of balance. I think this is bad for the industry, lowering value both artistically and monetarily. It also makes the average fan way more critical from the jump as they rush to try and consume as much content as possible instead of consuming the best content. What do you think about the amount of music that is coming out on a regular basis?
Labels: Erykah Badu Fabolous fans flood internet j. cole Kendrick Lamar Lil Wayne Market mixtape music No Ceilings 2 Pusha-T Summertime Shootout