Okay, I might not have been clear in my first post about the dislike I have for the current mix tape. I understand that it is a promotional tool but a large part fo the problem is that there are too many of them which are by artists trying to make it or D-boys looking to cleanse some dirty money. Number one is that most of these so called rappers now just suck. Honestly, you have to have a story to tell in order to be an interesting artist and most of these guys don't. I'm tired of the same old trap boy stories.

That brings me to another annoying thing about these so-called mixtape DJ's. Half of them aren't real DJ's in the first place. Aspiring producers/ A&R's get their friends/main group together and throw anything on the disc and push it into your face. They don't even have good names for the mix tapes. Clue was always creative and came with something that made his tapes stand out. now you get: 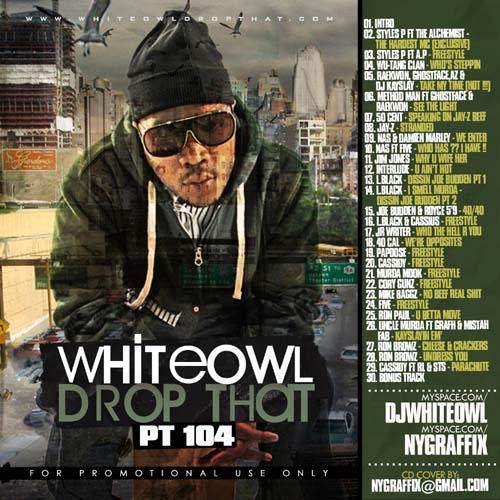 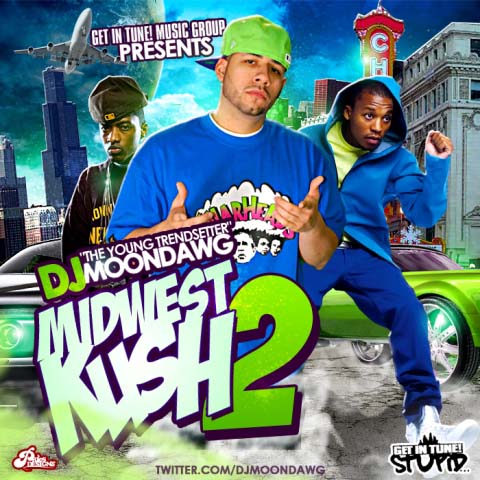 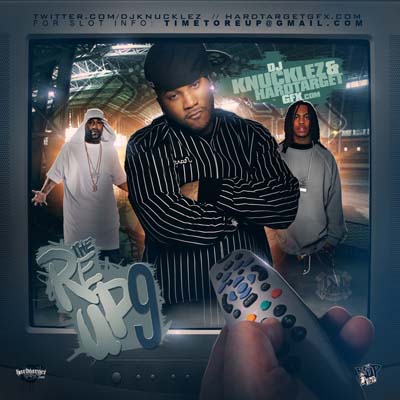 Notice the trend in having a "series". It was alright the first time when you drop something with a common theme, but all of these are the same shits. It's not like a group of angry rappers called 'disciples of X' it's the same 10 rappers and most of the time the same damn tracks. It sounds like one long boring ass song.

Then back to the unsigned artist using a mixtape as a "Street album". Back in the days, If you showed up on a Clue tape you got some notice. However, that wasn't it, you had to be featured on Doo-Wop, Tony Touch, Kid Capri, Kay-Slay, multiple times and not be on some bullshit to be taken seriously. Joe Budden's entire career is based on his Clue freestyles as is Fabolous. The Lox; DMX; Mase all made their names being listed on mixes alongside artists like Biggie and Nas whom you already respected and would listen to. What in the sam hill hell is going to make me pick up: 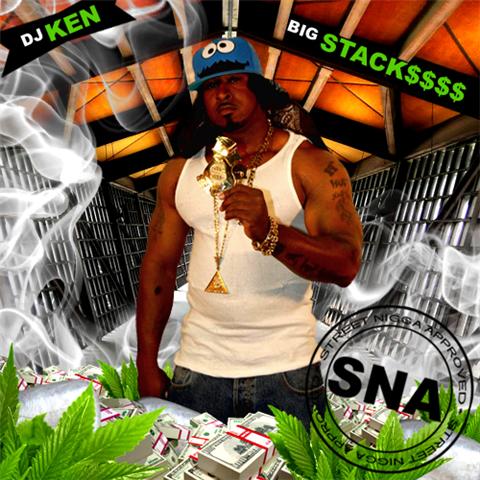 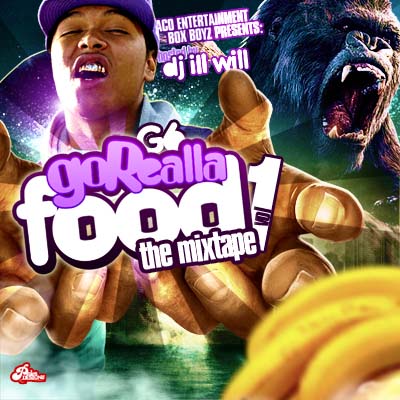 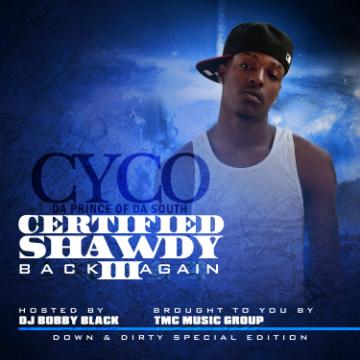 This last one has the nerve to say Special edition. How do you have the special edition of a mix tape? This is a great example of Hip-hop growing up and yet the bad part about it being exploited at the same time. Even street rappers are going for the gimmicks to try and swindle you out your hard earned three dollars using the best photoshoppers and the offer of unreleased bonus tracks. Isn't this supposed to be a mixtape? How are there bonus tracks? Honsetly if you have as many records as Pac, you should do like he did and hide them until something happens and people wnat to hear even your crappy music.

Which leads to another thing, stop rapping so damn much. Sit back, write a verse, yes actually put that shit on paper, and then evaluate it and decide is this the best that I can do? Too many people these days just want to put anything down and go with it. Few people are that nice and I doubt you are one of them. Secondly on this issue, you are not Lil' Wayne so forge your own identity, he dropped 12 mix tapes in a year and it doesn't mean you should do the same damn thing.


Honestly, I could go on and on about these new mix tapes but then I would just get called even more of a hater. I'll stop here any questions, tweet me twitter.com/remmy1881 or drop a note right here.
Labels: DJ Clue DJ Kayslay Fabolous joe budden Kid Capri Lil' Wayne mix tapes mixtape Tupac