So X is back with a new album after quite a few years. In fact, I wasn't even aware of this until I saw it online and watched his interview with the Breakfast Club recently. This is actually a shame because the true X fans would love to have known about this before the drop. For him, he has to be hoping for a better reception with his return than Nelly and Ja Rule got in their returns.

The initial single for the album was released quite a long time ago. "I Don't Dance" features Machine Gun Kelly and it's alright but it doesn't have the aggression you would expect from DMX. "Cold World" uses an old sample and drums and a boring chorus, though the mood fits that of original X it doesn't hold up over the length of the song to make you want to really bump it. The same thing happens on "What They Don't Know" but it's better as X does is patented get grimier than anyone else shit. However, the hook is just bad even for a DMX song.

"Sucka For Love" with Dani Stevenson has Earl Simmons telling us he isn't going to fall for love when he's just trying to get the ass. Rachel Taylor has some odd vocals on "I Get Scared"  and D mumbles along through the song even though he drops some classic song titles of the past in his verses I hope intentionally. Meanwhile "Slippin' Again" has a good intention, but once again X is done in by a lazy lackluster hook and a mind numbing track. "I'm Back" pretty much uses the same sample and track with a slightly different drum as AZ used like six years ago. In fact this sounds like a freestyle and probably would have been a decent intro, but as a track to hold down the middle of the album, it just shows how far DMX has fallen. 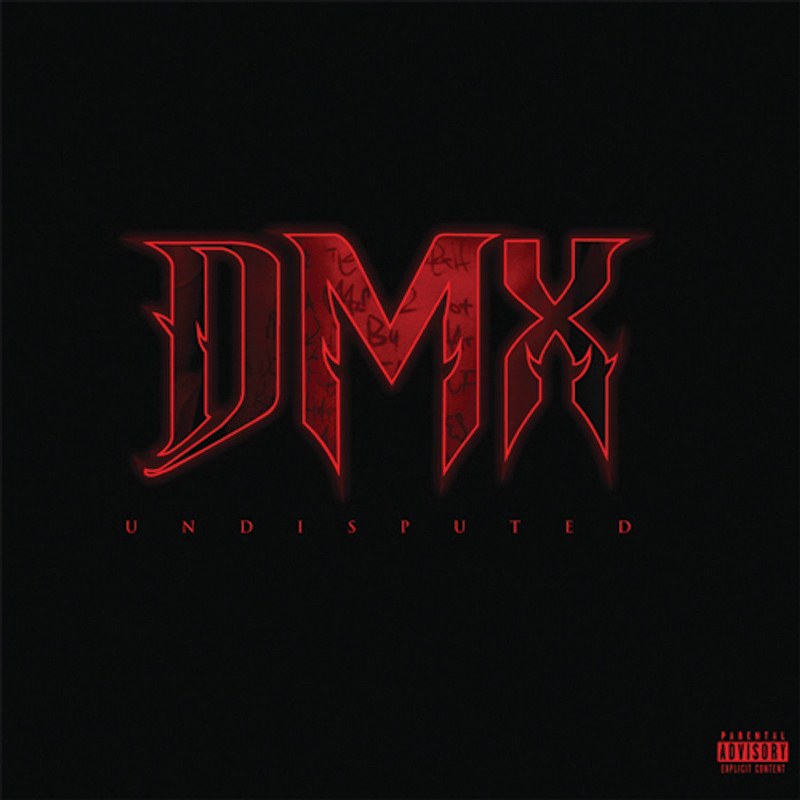 "Have You Eva" is forgettable, and at least "Get Your Money Up" brings some energy to the album. I hate songs about getting money but for this album, this brings out the 'dog' DMX that is sorely lacking. His simple hook works and the good old ad-libs are back. "Head-Up" also brings back that classic feel successfully even if the song isn't all that great. "Frankenstein" continues the revival with the party feel. "Y'all Don't Really Know" has that dungeon feel and solid production.

"I Got Your Back" with Kashmere is a more positive song geared toward the ladies who are willing to hold down their men. She spits off better than X and gives a new dimension to the album. "No More Love" with Adreena Mills is about DMX getting rid of the fraudulent people in his circle. "Already" with another newcomer named Jannyce is about how X is already hard and in the game. "Fire (Grease)" is interesting slightly because of the beat which has a real throwback drum track, and an odd sample. Once again, there is a feature that brings something to the track because the flow and style is so different. "Fuck you Bitch" , I know creative title, sounds just like you would expect, like a waste of space. "Love that Bitch" is the same.


It is interesting have DMX back in the game. The beginning of the album makes you think he should have remained away from rap because it just doesn't have any energy or passion behind it. Lyrics were never his strong suit but his passion and feeling are. There are four or five songs where that really shines through, but after that things fall off again with extra material that is skip worthy. For nostalgia purposes, it may be worth a buy but unless you just love X, I don't see this lasting very long in your rotation.