So last week we ended with a female, this week we're going to kick it off with one. Let me tell you B, I am so late going through these e-mails because I got this from Tina World Order on Christmas, yeah I wasn't checking for this then but this joint does go pretty hard on some remixed for 2013 Eve 'Love is Blind' type stuff. Now it's title is ignant as hell, but the song, "Fuck Niggah" which was produced by Jesse Parks is mean. The beat is tough and Tina is spitting pretty much. She just released a project called "Mike Vick" so check the net for it. I haven't seen it myself but I hope too.


Ironically while writing up about Tina World Order I wondered about female producers in the game. You see we get a decent number of women spitting, when lo and behold, an artist I featured once before from Canada named Skultastic sent me an e-mail about her production. 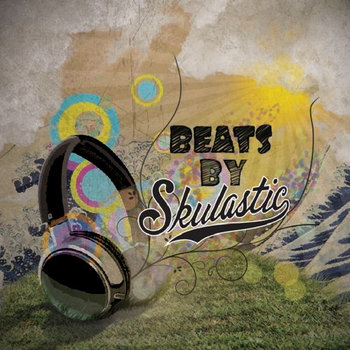 Now all of these may not be your flavor, but one or two could find a niche on a project you're doing or you could reach out for something else I'm sure. They are more mellow in general though there is one called "Raw Material" I like a lot overall.

Now I rarely do this but I had a song from Matt Skyy and went and looked at his youtube page and music and dude...stop it. Auto tune on rap/singers needs to stop. You're not Future, not T-Pain, not the kid who got the duck tatted on his face then got the shit slapped out of him. Then why these kids are shooting a video looking like they go to a nice college talking about them being in the streets. Stop it. You don't have to be like the other guys rapping you can be yourself and this stuff that you call music is just awful. But here, I'll let the readers be the judge.