Do Beats make the songs now?

There has been a lot of change going on in the hip-hop world. While we may be able to debate whether or not lyricism is dying or dead, we can agree that production is more widely varied than before. In the South, there are the crashing sounds of producers Like the Runners and Cool and Dre whose tracks sound like portions of a movie score. The West Coast still offers some of the best funk beats around with Dr. Dre still plugging away. The new era wave of sounds extends to the East coast and midwest with producers like 9th wonder and the deceased J. Dilla infusing 70's and 80's soul into classical hip-hop productions. The old classic East Coast sound is till around with Sha Money XL and Needlz plugging away and the ever reliable hitmaker Swizz Beatz not going anywhere. 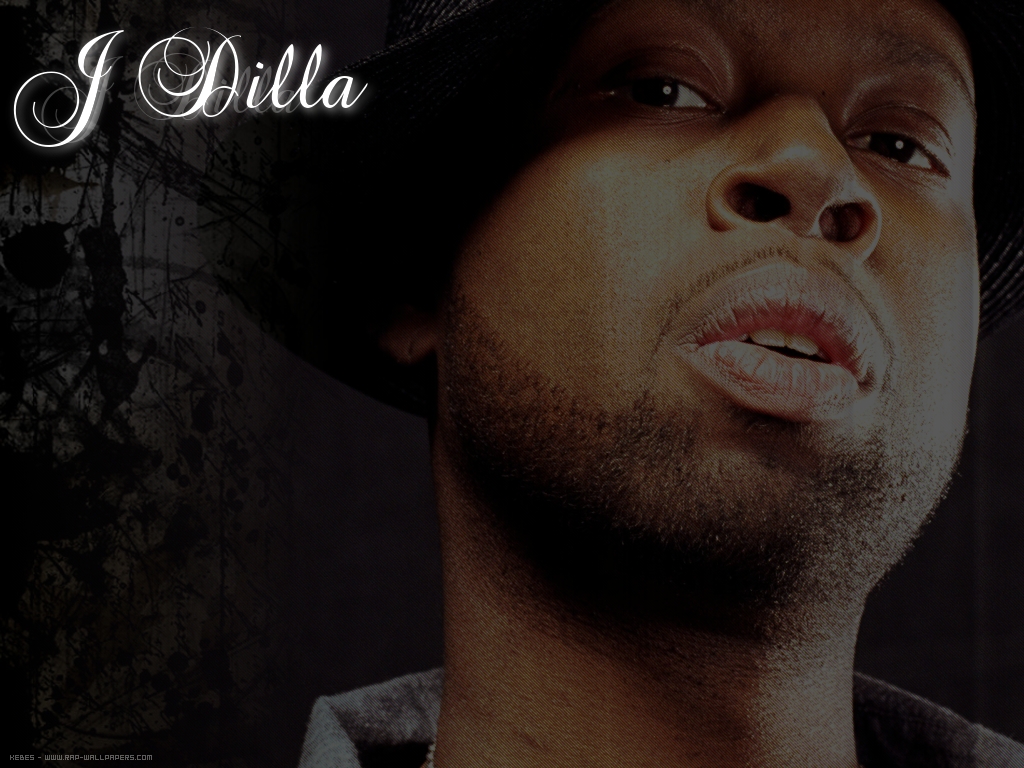 A lot of this has to do with the ready availability of computers and beatmaking/ recording software such as cubase and pro tools. This has allowed new generations of aspiring m.c.'s, who make their own beats to save money, and aspiring producers to have greater access to the same tools as the "professionals". The internet has also created a larger market for sharing said productions, making a larger network for producers to have their work be heard.

The ability of local artists to get airplay on local radio helps within certain geographic areas for producers. Look at Atlanta, the thriving music scene in the city has allowed for local producers like Lil' Jon, Jazze Pha, and even DJ Toomp to gain a foothold and get the spins necessary to gain national recognition.

I would say that in this era, the production values have been raised to a certain extent while lyricism has declined. The good thing is that there is a lot more variety to choose from, we can only hope that rappers learn how to utilize it to the best of their abilities, and if the ability is lacking, that they pass the track to someone who could use them, like Nas.
Labels: 9th Wonder aspiring atlanta Cool and dre DJ toomp Dr. Dre hip-hop internet J. Dilla Kanye West production swizz beats tracks web 2.0