One of the major problems facing the record industry in the new millennium is album sales. The labels are scrambling to try and find a way to keep revenues flat at the very least while they try and find new ways to increase their revenue streams. Some point the blame at itunes and their a la carte pricing system.

Part of that is true, I mean if I like Ice Cream Paint Job by Dorrough what is going to make me actually listen to the entire album? Especially if like a lot of artists these days, the single is out a full 3 months before the album itself. Why do I want to hear that after that long of a time? I have forgotten about most people by then. There is always the preview option you say; sure I can listen to those but in that one shot, do I really get a good idea of what that album is about? 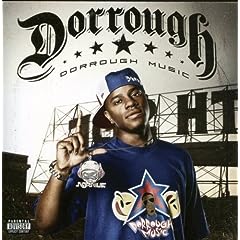 Why don't we look at the real culprit. It isn't the internet, it isn't the new systems of acquiring music, it is the alleged "music" itself. Looking at this year, there haven't been a lot of releases period, never mind quality releases. People do not know how to make albums anymore and labels seem to have forgotten the purpose of singles.

Singles are what were used to drive people to buy the album material, which costs less to make in general and spreads the cost of production for the label and allows them to make money. However, the label no longer spends money on helping people craft quality albums. The attempts are all about making singles and hoping a couple of them stick. Look at Soulja Boi's last album. He hasn't sold many units but the individual songs he has seem to turn into ring tone sales and single downloads.

Albums used to have a cohesive theme and told a story, just look at Ready to Die and even Life After Death. Those two albums both told stories about BIG that you became emotionally invested in. 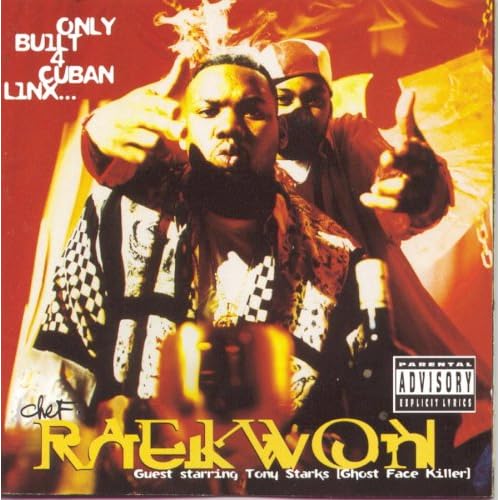 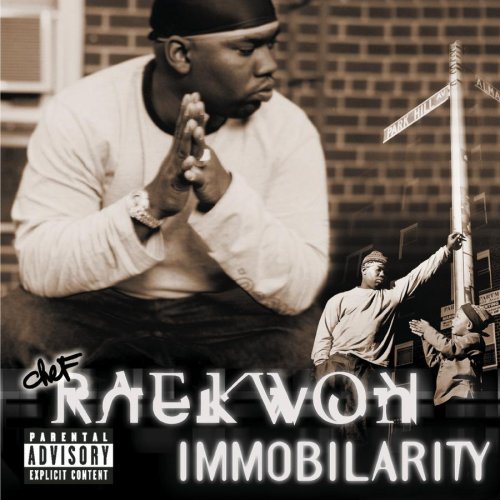 Only Built 4 Cuban Linx and Immobilarity also fit into the mold. The last couple of albums that I think come close to fitting that classic mold might be Get Rich or Die Trying and The Fix from Scarface.

Jay-z sort of attempted that with his American Gangster album however, that was a lame attempt to do a concept but it was something he had already done. Ludacris also tried to do a concept album with Theater of the Mind which was slightly more of a concept though he pressed with some of the concepts while trying to make singles. To hear a concept album check out "Black Trash:The Autobiography of Kirk Jones" for a true concept album that works cohesively, makes sense and shows both lyrical ability and good production with songs that could be singles in a different environment. 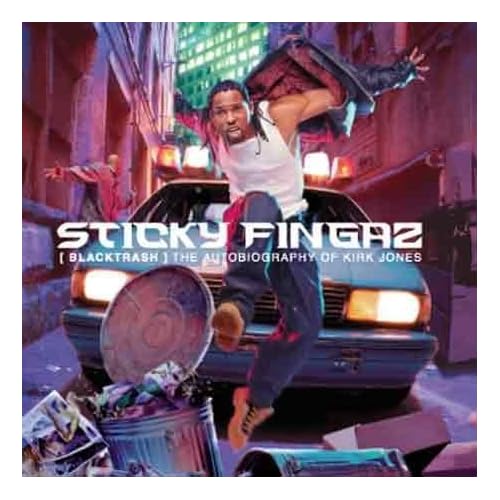 To sum things up, and this would be obvious looking at my reviews of the year's albums, rappers need to take more time to put together quality material if they want to continue making money. The labels need to put an emphasis on album quality if they really want to leverage their costs and get those sales to boost their bottom line.
Labels: album album sales Biggie corporations dorrough download immobilarity itunes money new releases Paper Trail profit raekwon review ringtone singles sticky fingaz stock holders