Where are the albums?

Hip Hop might just be dead in a way. Though there are more 'artists' (to use the term very loosely) than ever, there seems to be a lot less in the form of quality and quantity of albums for consumers to snap up...or not. There are thousands of unsigned artists and independent out there and believe it or not, labels still hand out deals. What doesn't happen is albums dropping. Let's look at hip-hop's major releases in the summer of 1999: 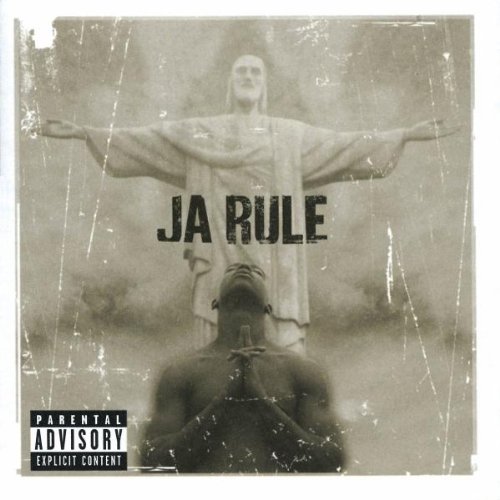 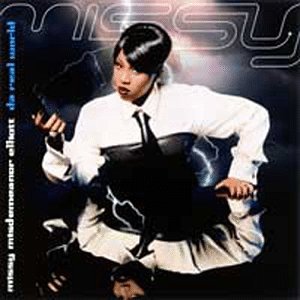 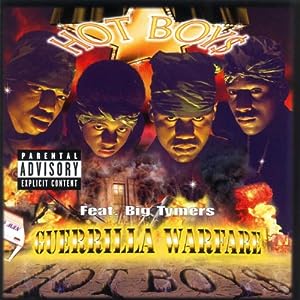 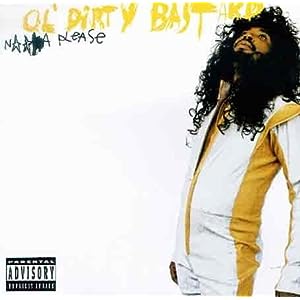 Now there is a new mix tape almost every day and I will admit that most of these function as some sore of album for most artists but it leads to the question, why not just make an album if you're putting all of this production into a mix tape? Call it what it is, an album and get it into the retailers. For all of the promotion and videos that are used to support mix tapes, you would be better off calling it an album and getting credit as such.

Even more frustrating is the artists who are signed to major label deals. Why haven't I seen a Young Dro album in like 5 years? It's not like there is any competition for sales. There once was a time when there was at least one hot album a week released in hip-hop. Now every label seems to be "waiting for the fourth quarter" to release artists like Jay-z, Kanye, or Eminem. Everyone wants to rule the fourth. If your company is in a deficit going in to the last part of the year, guess what, you're probably still going to be screwed by trying to save your major release, especially since everyone else is doing the same thing.

This is part of why there isn't a new star and you have "old" rappers like Jay-z and Lil Wayne who has been around since the the late 90's who are still running the game. The network for creating stars has changed because there are no true reliable sources for who is hot. DJ Clue tapes used to be the barometer and maybe a Funkmaster Flex tape or two. Then you could have a Mase or The Lox feature on songs that are going to be on the radio to get mainstream penetration  and you knew and respected what was going on. Now, there is so much cronyism and media niches and sub-niches that it is almost impossible to know who to support.

Part of this is because the labels aren't putting money behind anyone on multiple formats. Some of this is because there are so many ways to get exposure that they don't know what to put a focus behind. Here's a hint- all of them. You have to spend on internet, radio, tv, and magazines and the artists has to share some responsibility for viral marketing. The trend has to be more involvement by the label, not less as has happened. Look everyone isn't going to be a star or have the perfect ratio of earnings to money spent but we have got to be able to have albums for people to actually buy if sales are going to rise.
Labels: 1999 hip-hop releases album album releases album sales marketing mix tapes support