This year I was thoroughly disappointed by the hip-hop material that was released by major labels. The albums were few and far between and those that were released didn't live up to my lofty expectations most of the time, however this isn't my most disappointing, its my top 5 of the year.

5. Watch the Throne - Jay-z and Kanye

Watch the Throne was rumored for a while and I was hopeful that it would never see the light of day. What I expected was an album of self-indulgence and that is still the best way I feel I need to describe it. The production was top notch as usual, but there was too much going on a lot of the songs, and while Jay-z came on point with most of his verses, he just felt like he was being dragged along by Kanye who had the worst verses of the LP.

I'll admit it, Ace Hood is one of the rappers I have long considered worthless. He has never had any real content, never was as real as Plies and didn't have the finish of Rick Ross. However, he reached down deeper and was able to come up with an album that managed to reveal some things about him that we hadn't learned and let some emotions come through in his music, toning down the usual generic bravado and making a decent album. 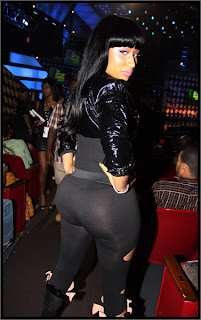 Though not the type of content i would have preferred, the second high profile debut from a Young Money artist out shined anything put out by the label in the past two years. She spit more hard bars than Drake, mixed in some polished pop hits and tried to inject something other than the Harajuku personality that she has created, thought not enough. if she can get back more to her original flow and use less of the new Wezzy style she could really be even more special. 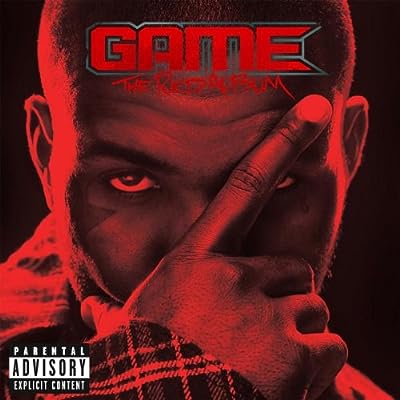 Game could have name dropped as usual but he toned it way down and managed to put out the longest and deepest album of the year overall. Though he did have songs where things slipped down and he copied every guest artists style on tracks on his album, he still managed to continue to put out the most nationally acceptable West Coast album. 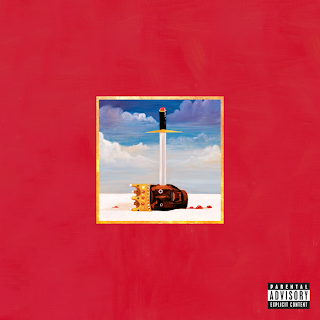 Top notch production carried this album, and though I am still disappointed that the story he starts at the beginning isn't a theme that carries throughout, Kanye continued to show why he gets repeated chances to get on our nerves, His talent abounds all over the album though some cuts seemed to be ego driven and didn't do as much for me, there are few people who could even attempt something like this, much less pull it off to this level.
Labels: 2011 album of the year Ace Hood Blood Sweat and Tears hip-hop Jay-Z Kanye West My Beautiful Drak Twisted Fantasy Nicki Minaj Pink Friday RED album The Game Watch the throne