After reading up on what others thought about my boy Childish Gambino's album "Camp" and seeing the comments I felt like I needed to address something that continually cropped up, the idea that Donald Glover is 'corny' because he doesn't talk about the streets. At least thats what my assumption is, but that initial feeling can't be true because Drake and J.Cole both go against the grain and don't talk about street life yet they aren't considered corny. 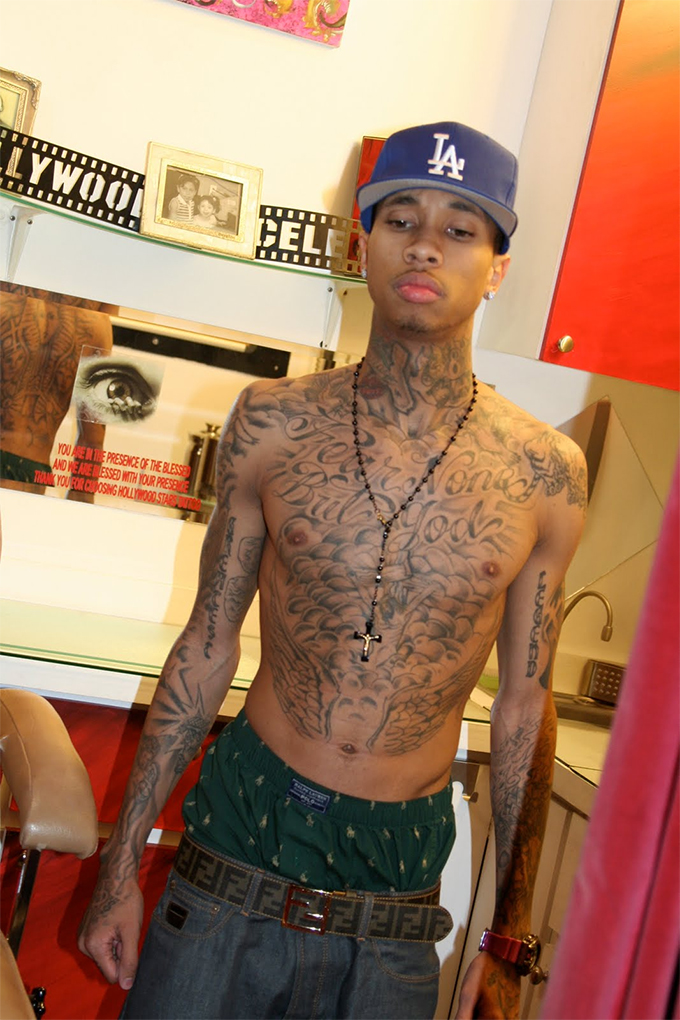 What is corny now anyway, in an age where every rapper from Wiz Khalifa to Tyga is tatted up from head to toe and all under the age of 25 and both talk mostly about partying and smoking weed. That's very cliche and neither of these guys is an even somewhat bad dude no matter what the tats say. It doesn't seem to fit in with their fun loving personalities, isn't that corny? There are no complaints about Wiz's extra short shorts from the mainstream so what would make Childish so different?

How about Drake who not only is the anti-thesis of street, but who constantly croons to women about his failures as a man? Would he be corny too, or is he popular enough to be considered not corny. What's funny is reading through the comments of some past blogs and I had someone tell me that street rap was dead. Then how do you explain Jeezy selling more than Common who I was told is boring or the popularity of a one Tity 2 Chainz?

So spitting about how much beluga caviar you eat while flying in your Jet and pushing your Lambo isn't corny even though you have yet to drop an album. That's what's really tough, to be the same as every other guy who is out I guess. I remember when guys were calling Joe Budden corny for talking about himself, getting punched in the head by Raekwon's goon and generally speaking his mind instead of being quiet and not talking about anyone ever. Look I'm pretty sure most rap listeners are actually more like me, people who have jobs and don't drink Ciroc bottles every night while eating the finest of crab meats and pushing Maybachs with Louie Vuitton Duffle bags in the passenger seat full of 20's and or kilos. In other words the rest of us are all corny but we just can't admit it yet.

Not Telling me this dude isn't corny