So I been slacking I know. I really didn't find much inspiring to talk about for the past week or so and I didn't feel like writing but I'm back now with three sort of album reviews because in my opinion, none of the three albums that came out last week truly merit a full review of their own.

I'll start off with Willy northpole who is one of the most overlooked "new" gangsta rapper types to come out. At one point he comes out and says "Don't compare me to Lil Wayne", I'm sure they won't. 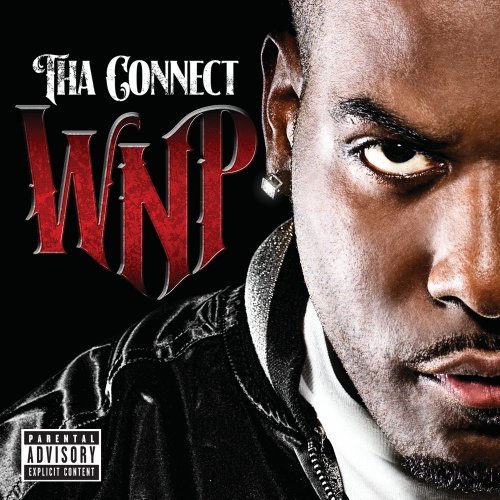 It's hard in this game to make a mark especially amongst all of the crowd and one would think the DTP alliance would help do that for Willie but it doesn't. "Body Marked Up", the first video from the album which came out last year some time isn't a bad song at all. But that is the brightest spot on an album that is full of boring gangster rap cliches which I guess should be taken as original because Willy is from Arizona. It's not, and the boring, almost talking flow that Willy has doesn't help. He isn't smooth enough to pull that off the entire album. The production doesn't help either and neither can an appearance by Ne-yo. Overall, I was very very disappointed with what I thought might be a sleeper of an album.

Secondly, I forced myself to listen to Ace Hood. When announcing my intentions everyone I spoke to either laughed or asked why? I don't have a good answer. 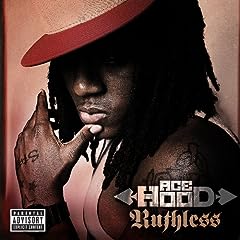 Now Ace Hood gets a reprieve because that Willy Northpole album was so bad. That doesn't mean that Ace is worth your hard earned dollar. I see what he is doing, trying to copy the Rick Ross formula and maintaining one sound and two topics for his songs Ace aims to continue the formula Miami artists have used for the past three years to grab a hold on the industry. He also takes in one step further by putting out a new video online every day, however, I will not be confused by shiny lights and trinkets.

Ace yells for some reason on every track, it's like he can't hear himself or something, about going out on the grind to get money and how he will bust your head on every track and from the first verse it gets really old. After all, he said the exact same thing on Gutta and it was old then. He has decent production, though every beat sounds exactly the same, he also wastes hooks from both Akon and Jazmine Sullivan with lame lyrics and shows that unlike Lebron James who he seems to think he is, he doesn't have a deft touch with his verses. Everything blends into one long melange of noise, but what did I expect?

Finally, we get to the guy who I was looking forward to the most, Maino. I was awaiting "If Tomorrow Comes" because I look at Maino as a real person who isn't going to sugar coat you or constantly tell us how he is gonna blow our brain out. In some respects I was right, in others, his lack of actual lyrical ability hampers any potential he might have had to add some depth to his debut. 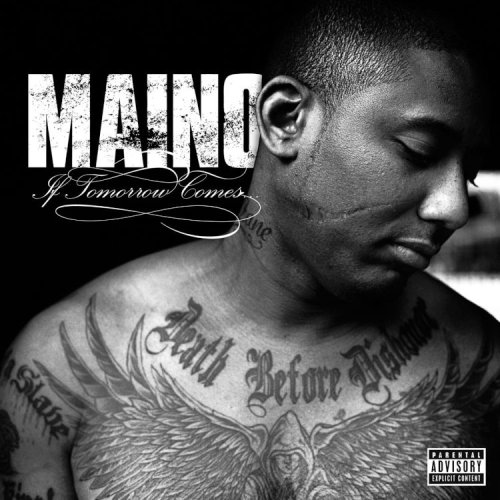 Maino has decent production, and it is varied allowing him to show differing emotions if you will, but the songs lack depth. I mean the concepts are good, the idea is there as is the overall theme but the execution is lacking. There isn't many more ways I could say it, and the skits are too numerous and don't hold enough weight to them to be such a main part of the album. He attempts to have a meaningful chronology but it gets confusing. I just don't know, I wanted to like Maino and in the end he seems to me to be the real version of what Plies dreams of being. I wish I could be like Charlamagne the God and recommend you go cop ten copies of the album but I just can't. Sorry Maino, Hi Haters.