Where are the Albums at?

Honestly, this is a short blog sort of because I was looking on the horizon to see what new joints i need to be looking for to check out and I see...nothing. Beyond Slaughterhouse the second week of August, there are no albums worth looking for until one full month after when the Blueprint 3 drops.

So after Loso's Way came out on Tuesday, there exactly two albums that might pique the buying public's interest between now and October, with unfortunately, the Slaughterhouse album probably being overlooked by the majority of the buying public. I mean an "Internet Soldier" like myself might be excited for it, but then again I was excited about Blackout 2 and look where that went. 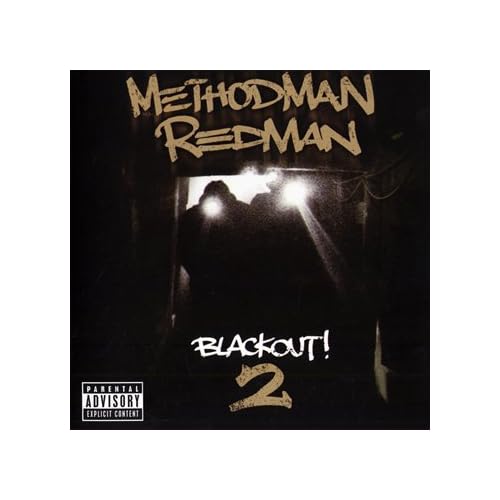 It was a dud. I feel bad for Red and Meth because they should have at least 80 thousand dedicated fans who would be willing to get their cd. Labels have basically given up. Young Money compilation-pushed back while Drake gets pushed forward but his joint isn't ready. The Lil Wayne Rock album- laughably shelved. Big Boi's album- shelved. Maino's album- not good enough. the Ludacris and Shawnna album

I remember when the summer would have at least two hot joints come out a week because all of the C and B list artists had to get theirs in before guys like Jay and DMX took over the 4th quarter. Plies didn't even put out an album this year and he dropped one every 9 months over the last two! WTF is going on here? I know labels don't want to spend the promo dollars but this is absurd.
Labels: album releases album sales album titles august best buy cd Drake hip-hop Jay-Z Lil Wayne new releases release dates september Slaughterhouse Young Money